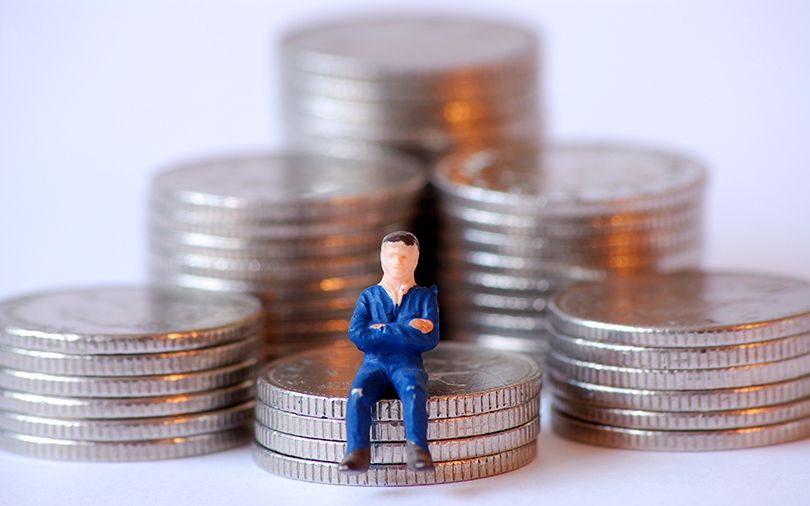 Gaurav Sachdeva, the company’s managing partner, told Mint that the second fund will be substantially larger, but the focus will continue to remain on high-growth, technology-enabled companies. He, however, did not specify the target amount.

The venture capital firm’s first fund, which was launched in 2015 with an initial corpus of Rs 100 crore ($15 million), was entirely seeded by the Jindal family. JSW group chairman Sajjan Jindal’s son Parth and Sachdeva oversees the fund’s activities.

The second fund will also be anchored by the Jindal family, but will also look to raise capital from external investors, including global firms, Sachdeva told the daily.

Its latest investment was in LimeTray, an online platform that helps restaurants run their day-to-day operations.